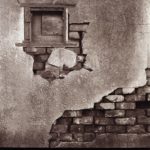 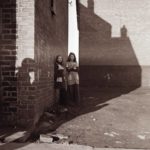 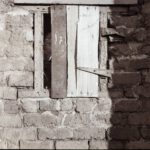 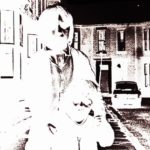 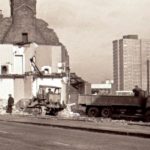 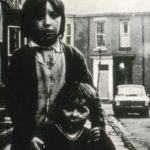 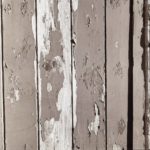 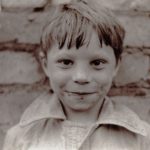 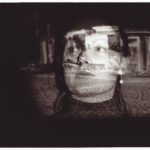 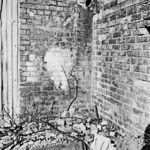 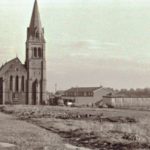 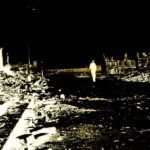 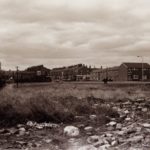 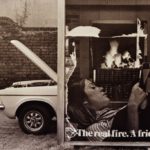 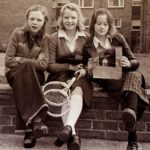 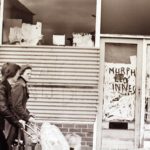 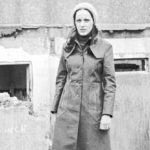 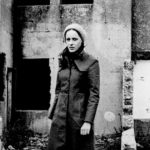 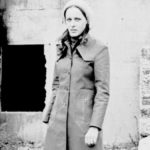 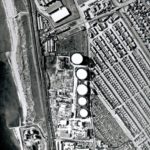 Hendon is part of the east end of what is now the City of Sunderland.  The history of the area was steeped in the building and sailing of ships, The first recorded shipyard for Sunderland began building sailing vessels in Hendon 1346.

This is where I was brought up during the first eight years of my life, in the house of my Grandfather. A working-class patriarch, who worked in the nearby Doxford shipyard as a blacksmith. My earliest memory is of Grandad picking glowing coals fallen to the hearth and throwing them back into the fire, with no signs of discomfort.

When I went back to Sunderland in the 1970’s the area was in a long, graceless decline and a process of transition; including clearance of once elegant Victorian housing, now subdivided int to flats, with communal kitchens and toilets. Happily, the low slung, single storey terraced rows were still there. My now grizzled Grandfather lived alone in the same house, of which I had so many conflicted memories. 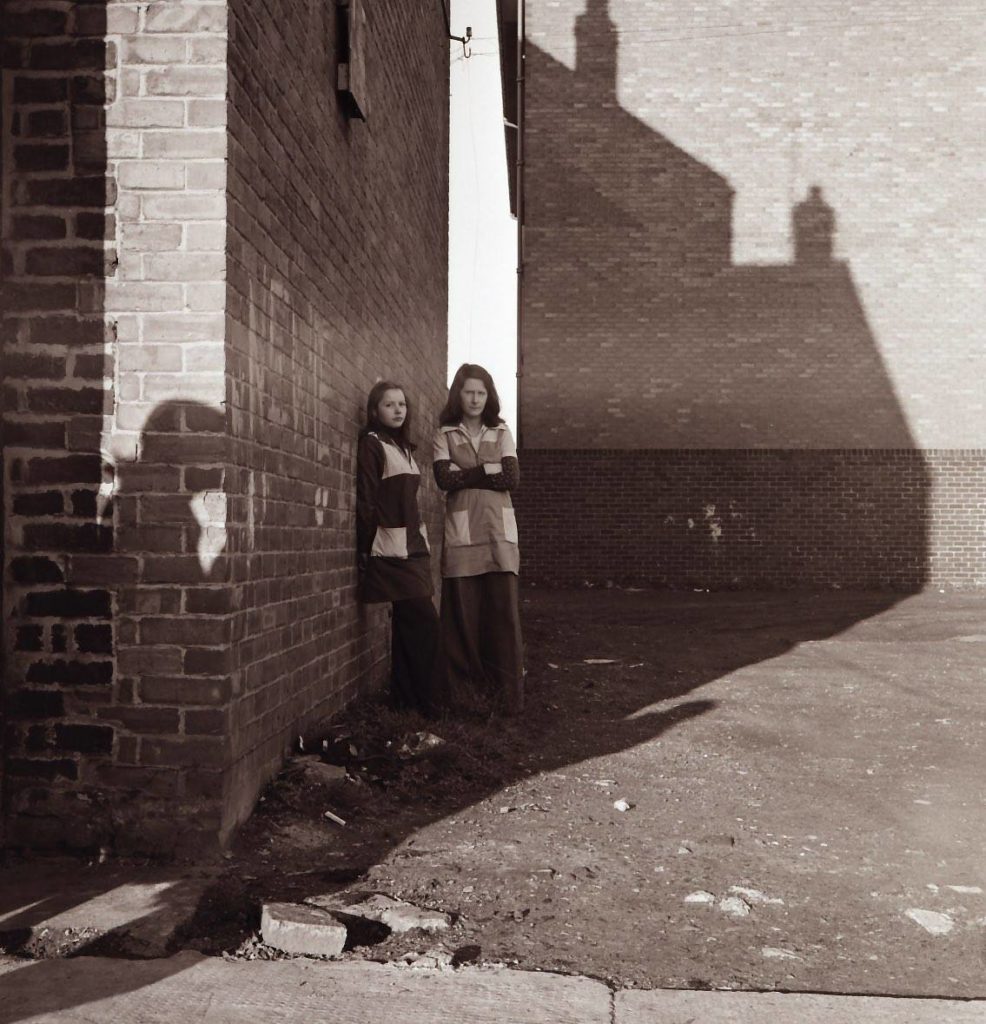 Factory Workers on a break 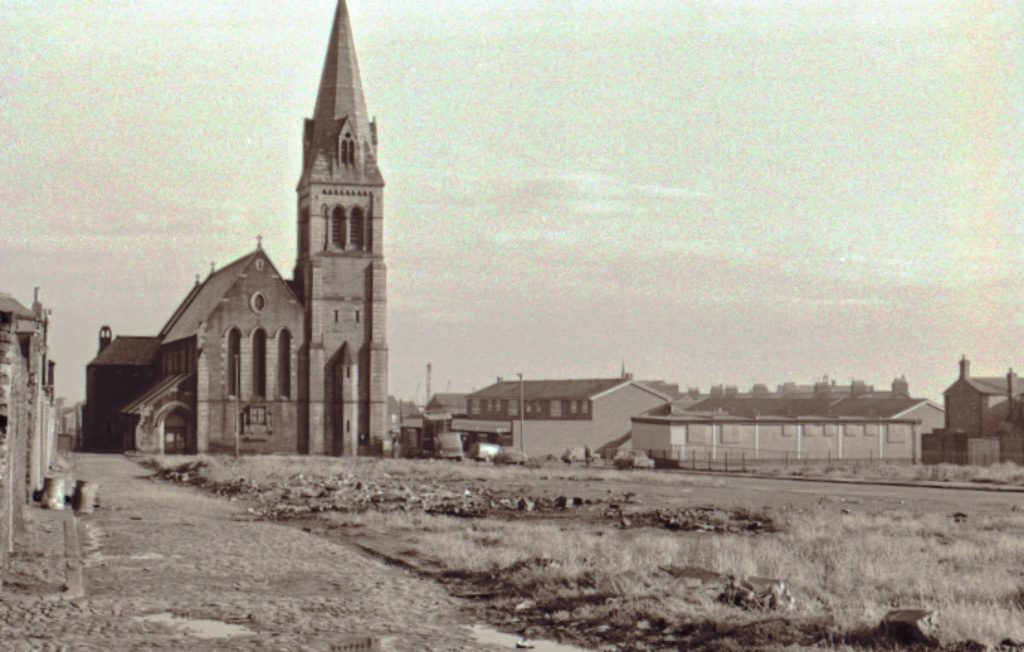 The clearance of the Victorian slums, Hendon in Sunderland, early 1970’s 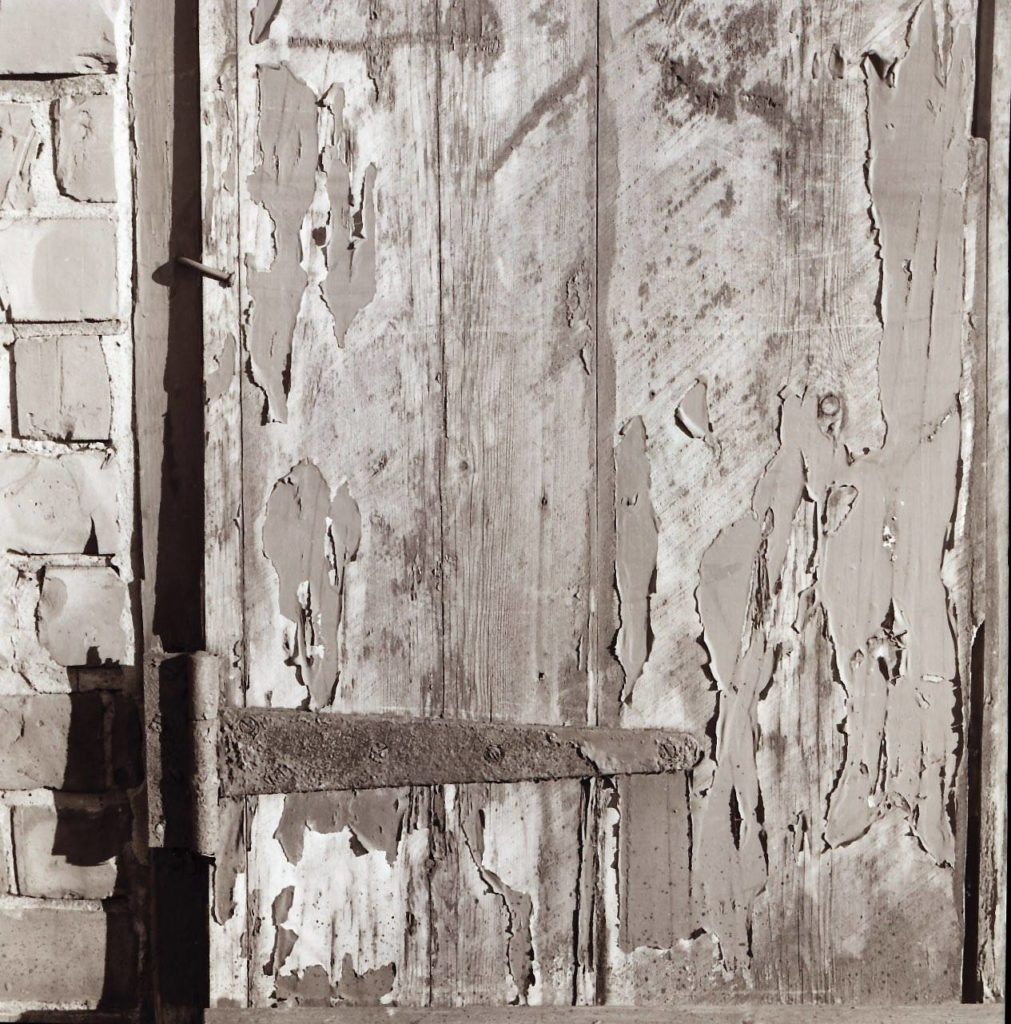 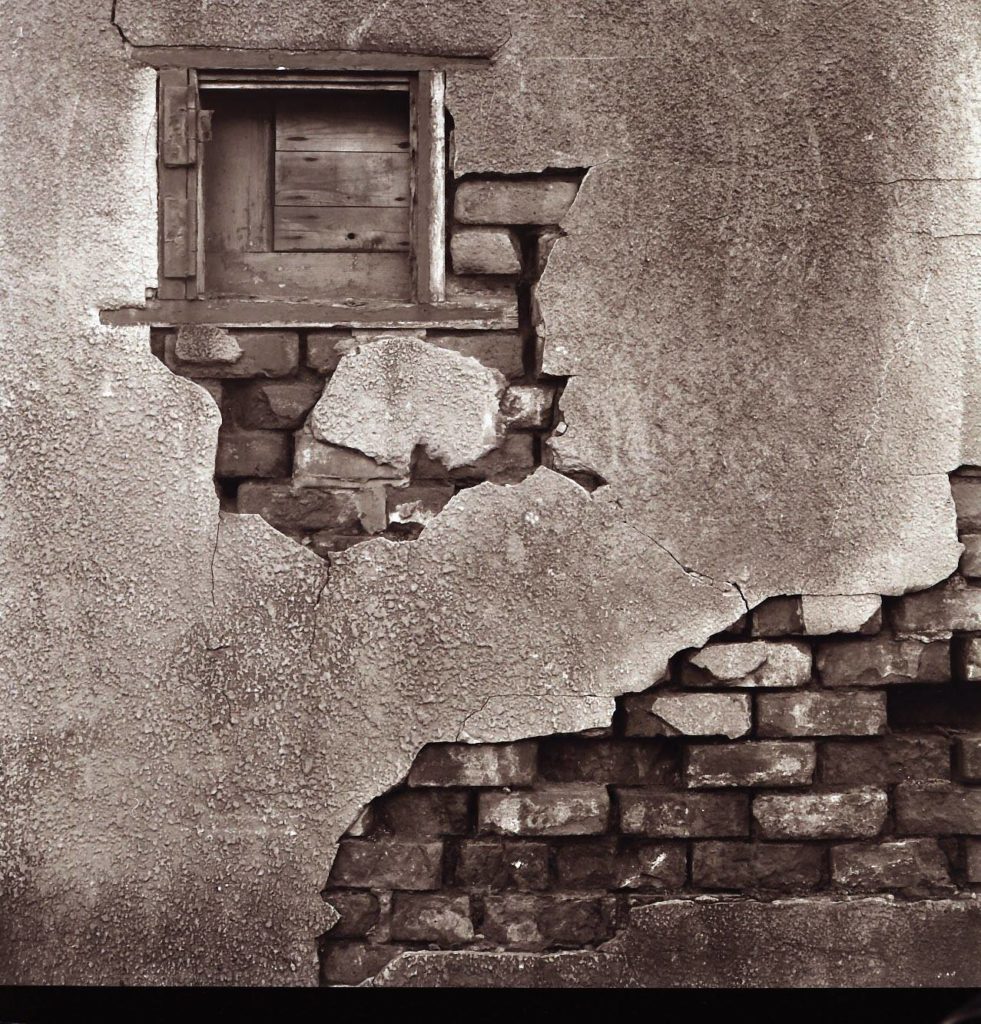 Coal chute in a back lane in Hendon, Sunderland in the early 1970’s 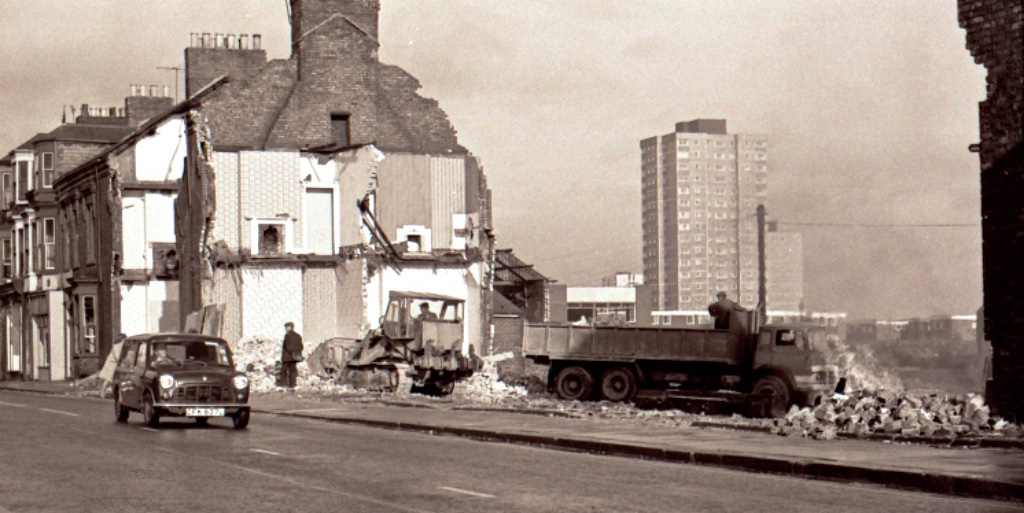