This was the second half of the 20th Century. New homes were needed. Not just to wipe the memory of war from collective memory or to house returning heros, or replace houses lost to German bombs. The mood was to symbolise the dawn of new world order, a fresh start reaching for Utopia. Indeed John Silkin, The Minister of Town and Country Planning in the Post War Labour Government referenced the book written by Sir Thomas More in 1515 which described planned new towns.
Even more compelling than repairing bomb damage was a utopian dream of sweeping away overcrowded insanitary slums from the minds of the working class. Communities away from the smog of the cities: New Towns— a fresh start. Garden Cities for ordinary folk. They were never Utopia.
They were never completely succesful. Some still exist: Cumbernauld and East Kilbride are two less favoured examples in Scotland. Washington New Town, the subject of these photographs taken in in the 1970s , when it was growing, enveloping older, and perhaps stronger communities, no longer exisits as a seperate town; it’s now part of the growing City of Sunderland.
Critics sneered at what they called Praire Planning…and the New Town disease—lonliness. Though, frankly Washington was built with the car in mind rather than the covered wagon. Ribbons of motorwas-type roads, intertwining —but also isolating 19 individual housing estates — at the time they were called villages. The people I photographed, mainly around the newly built shiny shopping Centre called ‘The Galleries’ often looked to lost and pre-occupied to be villagers—there was never anything iydilic about them, nothing of the peasent ..but everything of the working class whose families hewed the coal and lived among its waste. 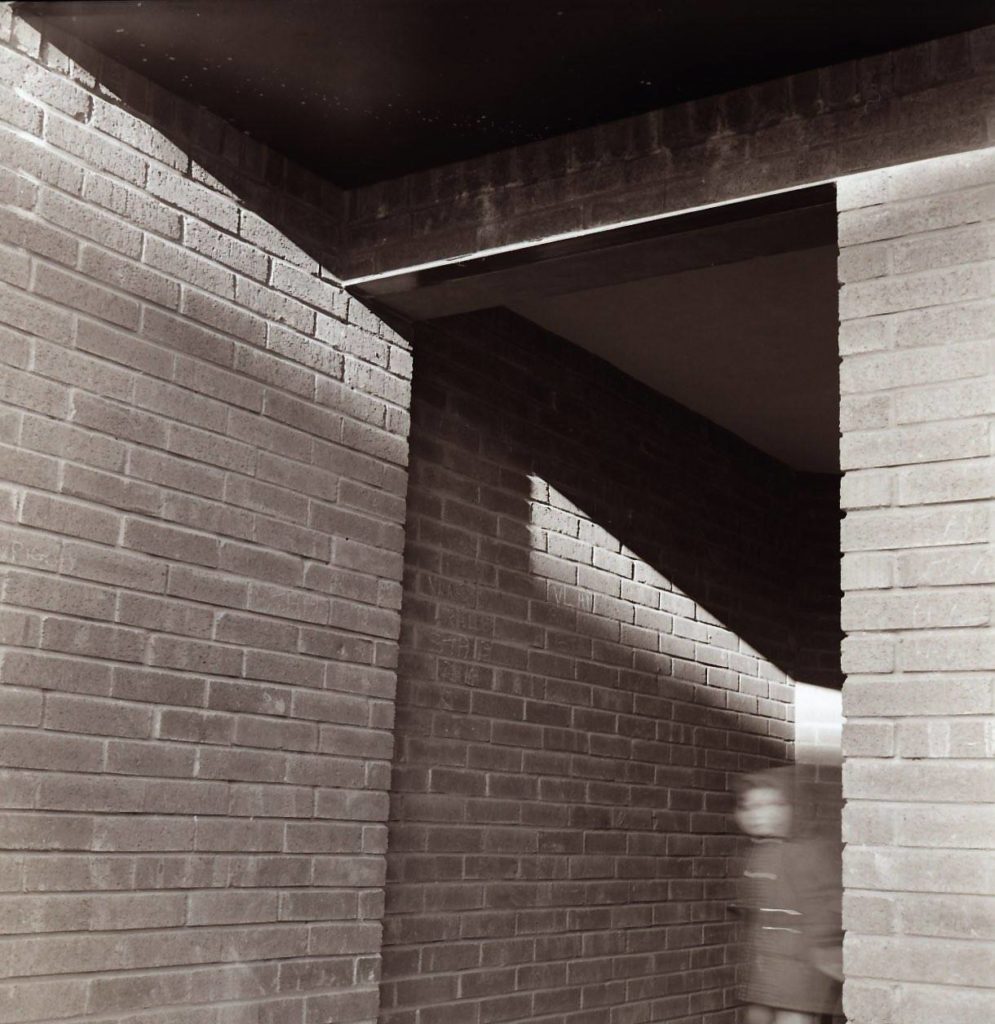 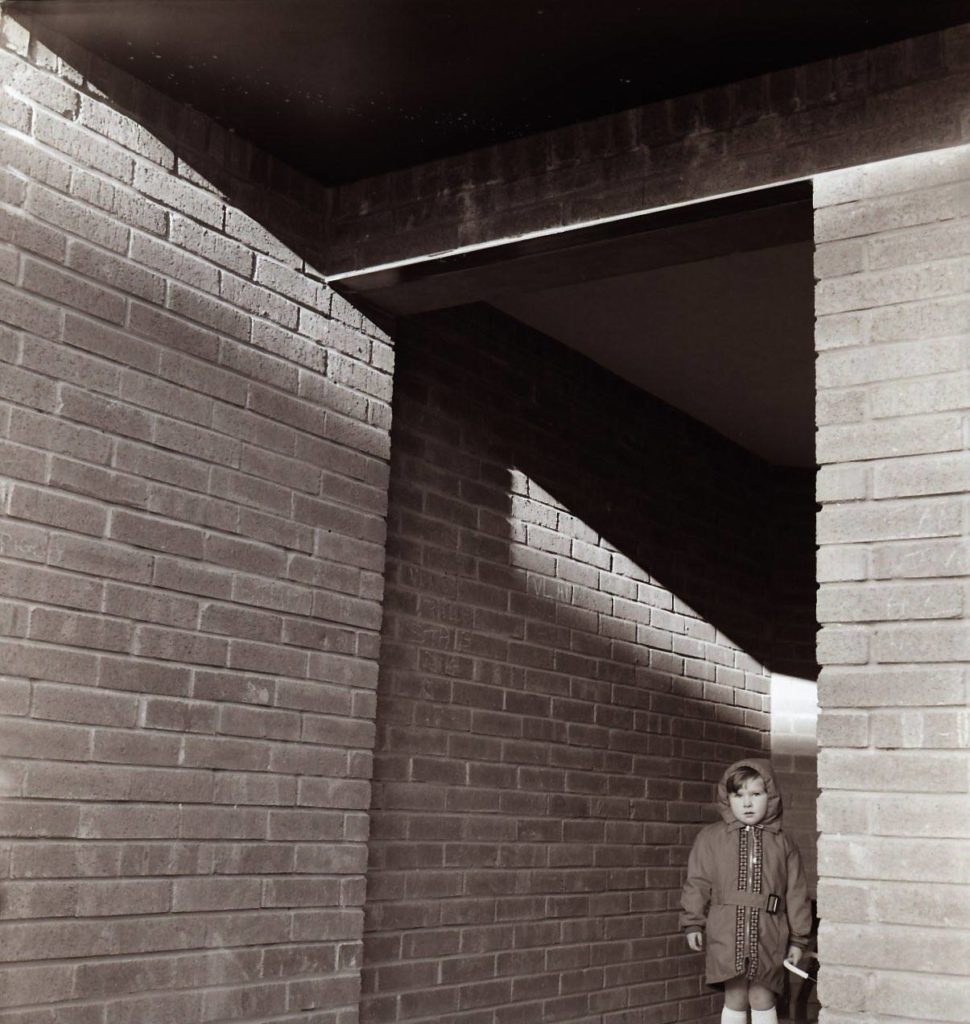 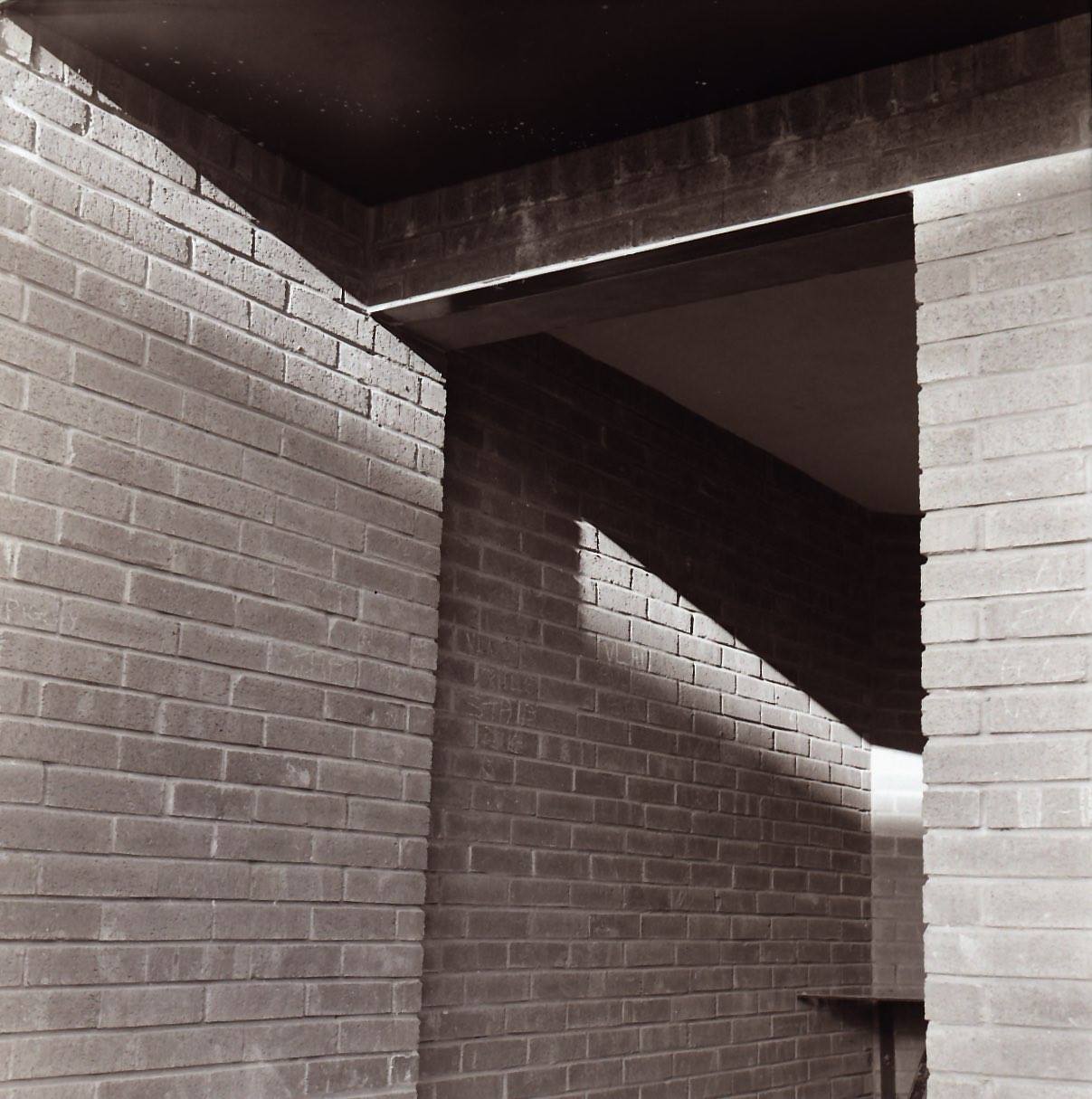 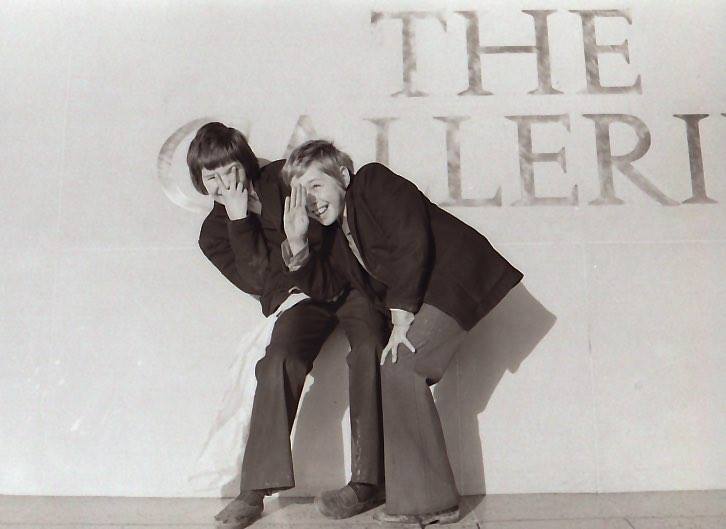 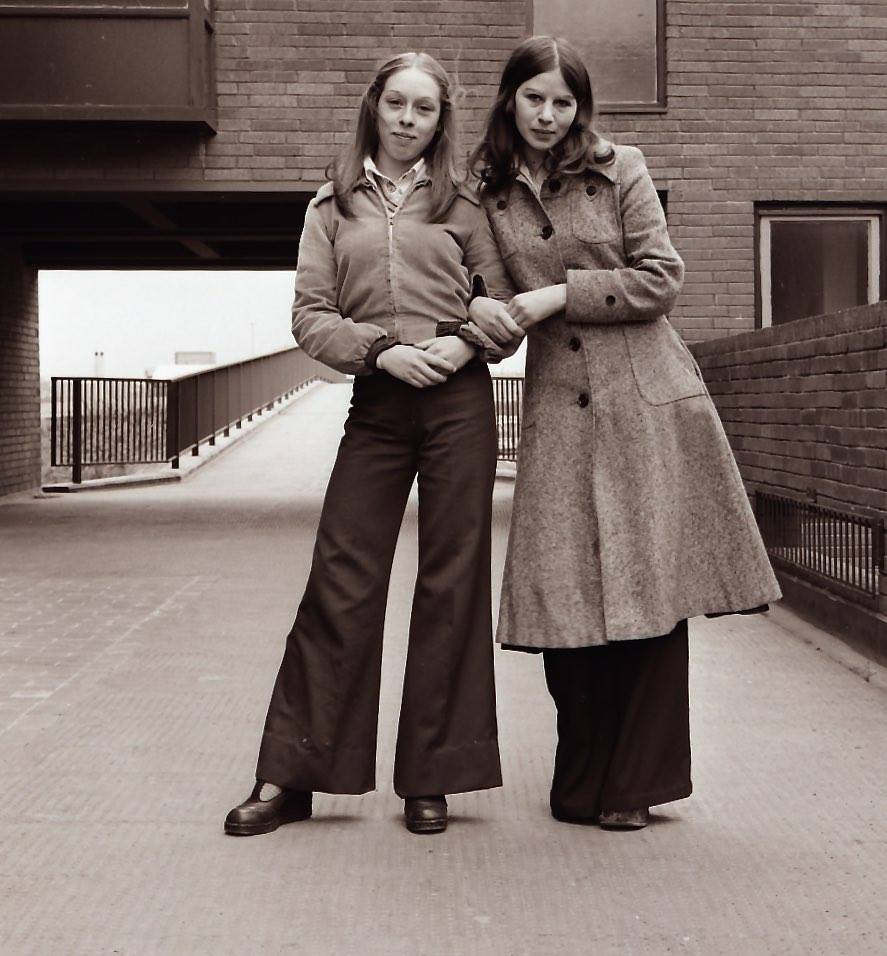